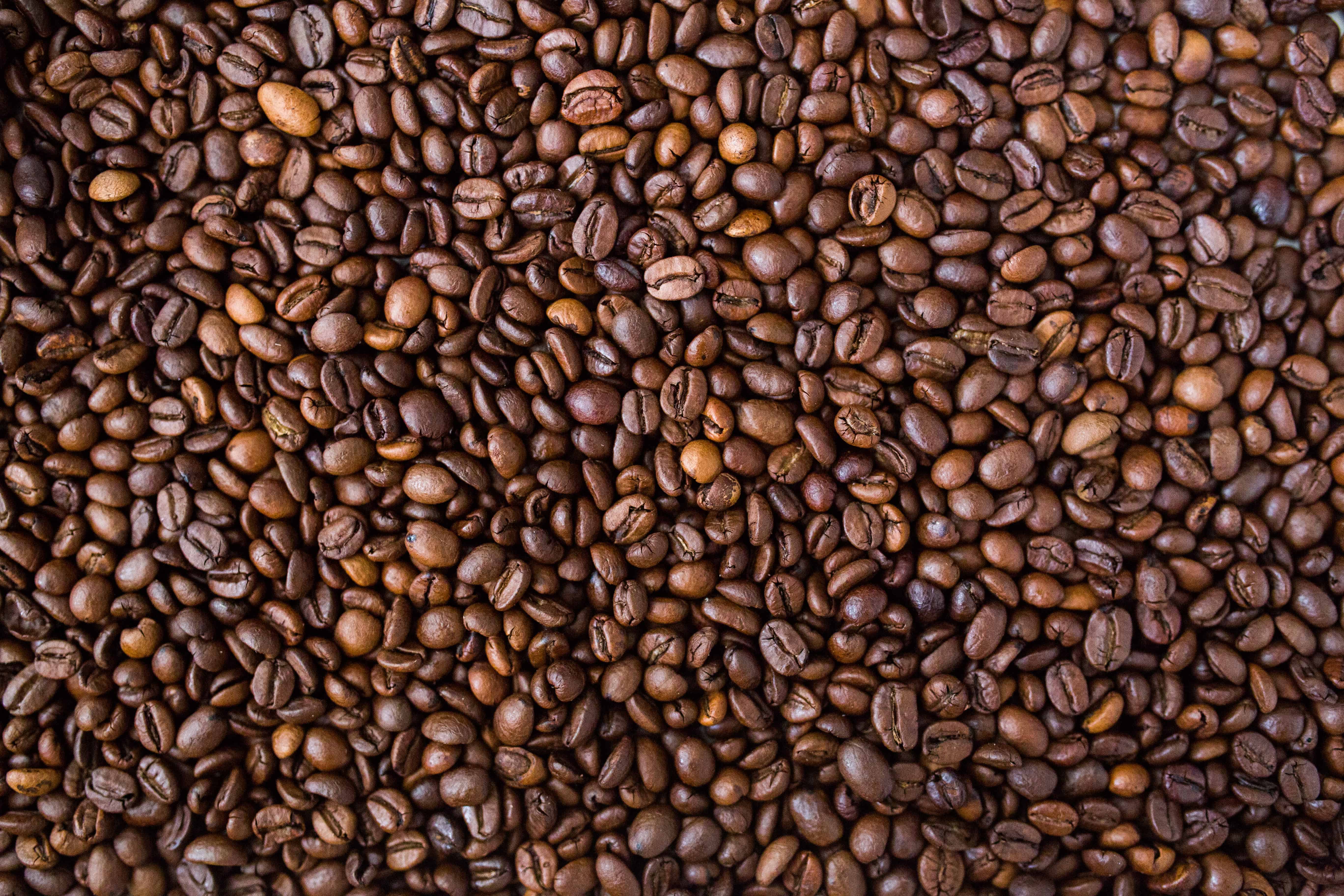 Posted at h in Health Tips by Emily Leggett 0 Comments

Working in a coffee shop, I am surrounded by stuff and drinkers themselves. So I have a little knowledge of what coffee is and how it can affect people. But I have been pondering: Is it really good for us?

Coffee comes from the coffee bean or seed of a cherry that comes from a Coffea plant/tree. As a “green bean” (unroasted) it contains caffeine and small amounts of magnesium and potassium. By drinking a fresh cup of this you are also getting a good dose of antioxidants (WebMD).

Now we know, for most people, drinking a cup increases your energy levels. This is why millions of people drink coffee every day. But what else is it doing for us? Studies have shown that it can reduce your chances of getting Type 2 Diabetes, liver disease and Alzheimer’s Disease (Medical News Today).

Coffee increases plasma levels of the protein sex hormone binding globulin which plays a role in the development of diabetes. The study shows drinking coffee has an “inverse association” for developing type two diabetes. A study done by Italian researchers found that if you drink it on a regular basis it can reduce the risk of liver cancer by 40%. A neuroscientist at the University of South Florida Health Byrd Alzheimer’s Institute reported after a study that “These intriguing results suggest that older adults with mild memory impairment who drink moderate levels of coffee – about 3 cups a day – will not convert to Alzheimer’s disease or at least will experience a substantial delay before converting to Alzheimer’s,” (CBS News).

People drink it mainly for the caffeine in it that gives us that boost of energy. This effect has shown to improve symptoms of Parkinson’s disease where it helps with motor function (Medical News Today).

A review study held by Simon Higgins at the University of Georgia recently published that coffee consumption helped athletes increase their endurance by 24%. Other studies have shown that is increases neurotransmitters in your brain that lead to a higher level of functioning of general cognitive functions (Authority Nutrition).

But… if you drink too much you are at risk for getting a higher blood pressure. If you drink too much every day, many develop resistance and have to drink more to feel its effects. Insomnia, nervousness, nausea, increased heart rate, and restlessness can also be a result of drinking coffee in some people.

If you drink coffee and it works for you, keep drinking it in moderation. If you are experiencing digestive issues, chronic fatigue, inflammation in joints or other areas in your body, I would try to avoid it (and maybe all caffeine) for 1-4 weeks to see if that helps.

Related articles across the web 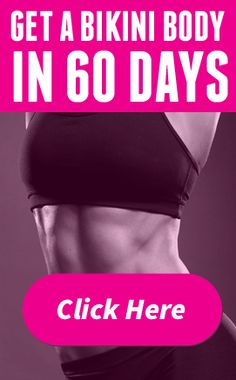 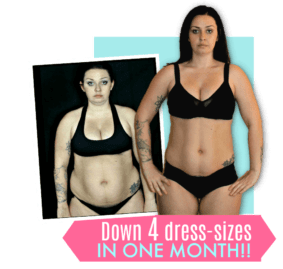 The Secrets, Benefits of ACV